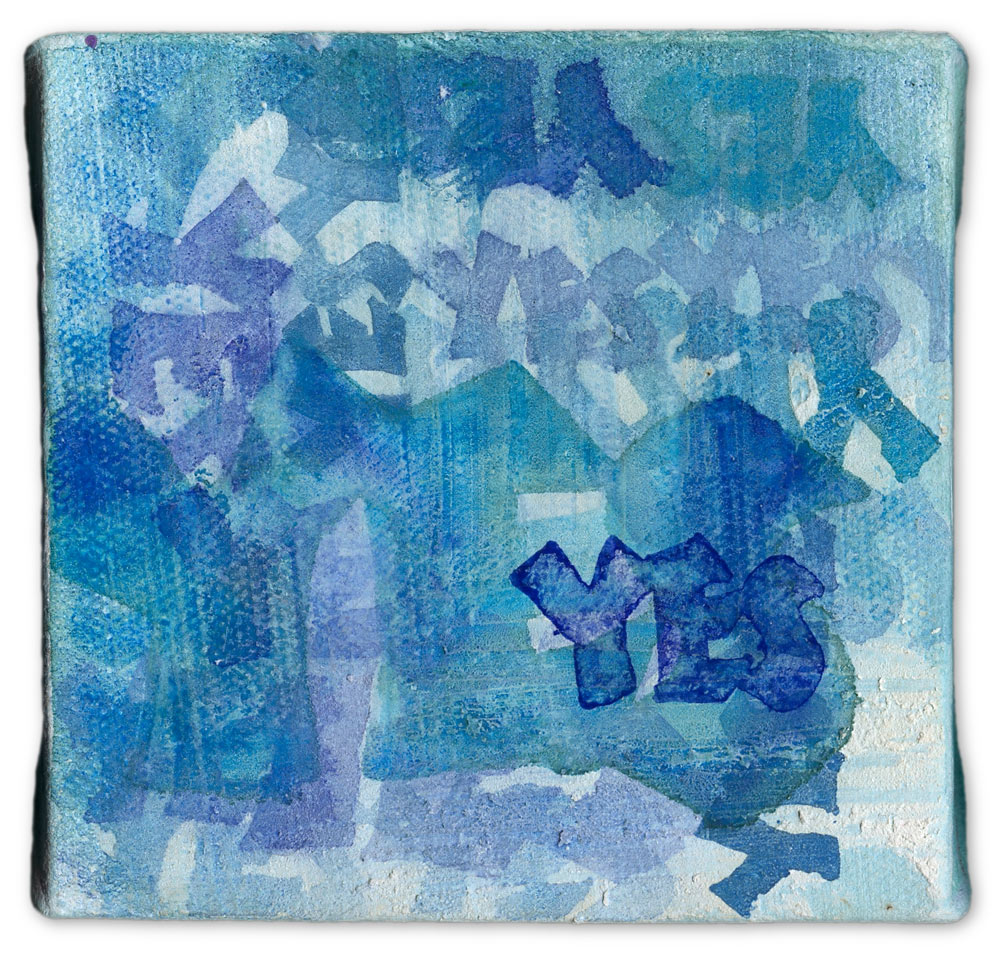 Have I flipped my lid? Did I, Melissa Dinwiddie, Inspirationalist and Avid Encourager of Following Your Evolving Bliss(es) just tell you to say no to what you want to do?

Yesterday, my parents treated me and my sweetie to tickets to The Steins Collect at SFMOMA, a glorious exhibition of art collected by Gertrude Stein, her brothers Leo and Michael, and Michael’s wife, Sarah. There were dozens of works by Matisse, Picasso, Paul Cézanne, Pierre-Auguste Renoir, Henri de Toulouse-Lautrec, and many others, plus family photos, furniture from their residences, and more.

It was a fascinating and inspiring collection, giving me new insight into the birth of Modern Art, and new appreciation for Picasso (whom, I must admit, I’ve been loathe to like, knowing what an abusive, sexist a-hole he was to the women in his life).

Honestly, I could go on and on about the exhibit, which was big enough that I felt like it went on and on. By the end I was so saturated with images and information that I simply could not absorb anymore. I was done. And my knee, still not totally healed 6 months post surgery, was done too.

Our little party convened at the delightful Caffè Museo for lunch, where we were joined by my friend Fawn.

And here’s where the saying no thing comes into play.

Mom, Pop and Aunt Nancy were all headed over to the Contemporary Jewish Museum (which is showcasing its own Stein exhibit right now), and had plans to go to yet another museum after that.

Meanwhile, Fawn was going straight to the New Taste Marketplace for some homemade pie by 3141Pie (she had fresh local strawberries on a preserved Meyer lemon crème pâtissière, in case you’re wondering).

My sweetie and I were invited to all of it. Did I want to go too?

You bet I did!

But I was fully cooked already. Underslept and oversaturated, with a very sore knee, and lots of important stuff-to-do waiting for me at home.

My sweetie was fully cooked too. So, much as it pained me to do so, I said no.

The importance of saying no to want you WANT to do

Once you learn to value yourself, though, saying no to these kinds of things gets easier. Maybe not easy, but easier.

The real challenge is learning how to say no to the things you really want to do.

The goal, of course, is to say yes to what you really want to do, but most of us are fortunate enough to have many more things to choose from than we actually have time – or selves – to do. And there’s the rub.

Figure out what you most want to do – what is your truest, deepest “yes” at any given time? Anything else that might interfere with that “yes,” must get a “no.”

I know it’s hard. Don’t shoot the messenger, ‘kay? But seriously, you’ll thank me later if you learn to do it.

Learn to prune the good in favor of the great.

I’ve been doing that in all sorts of places in my life, and though it never gets easier, it really does pay off.

A few weeks ago, for example, I made the very tough decision to resign from my post as owner/curator of 365 Days of Genius. It’s a wonderful project, one that I stand behind 100%. It involves things I really like to do (turns out I’m a really good editor – who knew?) It’s part of a larger network designed and organized by the brilliant Heather Claus, who has turned the 365 Days of… endeavor into an amazing crucible of learning and growth for everyone involved.

But is it my “Best”? Does it make use of what Danielle LaPorte would call one of my “most precious gifts,” and what Laura Roeder would refer to as my “genius zone?”

When I forced myself to look at it honestly, I had to admit that the answer to the above questions was No. I was spending a lot of time on something that was someone else’s genius zone, but not mine. (Seriously, if you’re passionate about creativity, innovation and genius in all its manifestations – or actually any other topic – and if you have time in your own life to run a really fun website with the support of an amazing, passionate group of people, get in touch with Heather.)

So, much as it pained me, I resigned. I said no to something I wanted to do, to make room for stuff I wanted even more. I pruned the good in favor of the great.

Where, in your own life, can you do some pruning? I’ll bet you’ve got some extra branches that are blocking the light, or just weighing you down, that could use a good trim. My challenge to you is to notice where and what those branches are, and go at them with those proverbial pruning shears.

Then share your triumphs in the comments below, because your example may just inspire someone else to prune their own good in favor of their great.

I’ve known for years that I’m attracted to emotionally intense experiences. I’ve never had the need for speed, and as a junkie I’ll take sugar over adrenaline any day, thank you very much – no bungie-jumping or stock car racing for this girl – but intensity where emotions are involved? Sign me up!

To wit: I make space just about every year for a 5-day retreat with the Friends of Calligraphy, an 8-day immersion in jazz in a summer camp setting at Jazz Camp West, and a week-long immersion in acoustic music at California Coast Music Camp. These are sacred blocks of time in my year, islands of focus, as it were, that remind me of the importance of my Blisses, and help propel me through the rest of the year.

I can live without these sacred pilgrimages, but I’ve learned that if I do skip a year, I lose out on much more than the 5- or 8-day experience. The rest of my year feels… impoverished.

This year marked the addition of a new annual pilgrimage, now engraved permanently on my calendar: the World Domination Summit, which I reported in my last post earlier this week.

As with my other sacred time blocks, or with any intense experience, really, there’s processing to do long after the event itself. I expect my pages of notes from the conference to inspire my writing for some time to come, but in the meantime, if you want a view through the window at WDS, I highly recommend the following links.

This list is by no means exhaustive! There were 500+ attendees at WDS, the vast majority of whom have blogs. A web search will probably land you hundreds of report-backs. The links below are merely ones I read and enjoyed, that gave a perspective on the weekend that shone a new light on the experience for me.

Here’s a picture of me by Karen Walrond of Chookooloonks, who wrapped up the conference on the first day with a vivid, inspiring presentation and won a new fan in me (and no doubt hundreds of others!)

Some more pictures of WDS by Karen.

Three of the beautiful faces behind WDS, and a beautiful recap from Karen’s perspective after just one day at the conference, in which she compares WDS to other conferences she’s been to in the following way:

For example, BlogHer feels a bit like the (rather rowdy) class reunion of a very large, women-only university.  Mom 2.0 Summit feels like the quieter class reunion of a smaller, liberal arts college.  Blogalicious, the class reunion of graduates from a women’s college who all became C-level executives.  ALT Summit feels like what I imagine a survey course at an exclusive design school must feel like.  SXSW is just an out-of-control, insane hipster party.  EVO is good, wholesome, clean fun.  Note, by the way, that none of these impressions should be interpreted as a negative in any form — each conference has “scratched an itch that needed scratching,” to put it somewhat crudely, and I’ve thoroughly enjoyed my time at all of them.

And Karen’s take on the World Domination Summit?

…the overwhelming impression I got from every person I met, without exception, was:

These people are kind.

Andy Hayes writes: It was about a tribe of awake, open, like-minded people ready to change their own little part of the world.

Here’s what Chris himself had to say, Heart Attack of Awesome post.

Caleb Wojcik writes on Pocket Changed about why you have to be at WDS next year.

And you also MUST see artist/designer Sophia Daly’s gorgeous sketchbook journal from WDS. (Many oohs and aahs over the luscious lettering from these quarters! Calligraphers’ paradise!)

And the lovely Rachel W. Cole referred to WDS here as:

That’s definitely not all, but that’s all for today! Happy week, everyone!