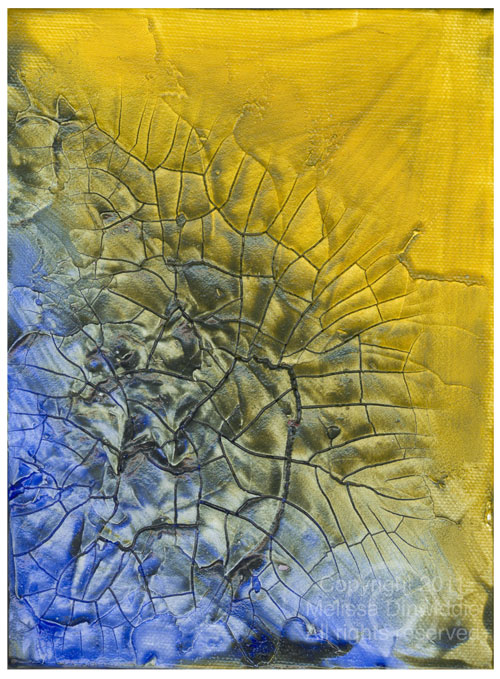 You make a goal to create the life you really, really want. Then you start doing stuff that you think is going to help you attain that goal.

Ie, creative stuff that you’re super-excited about, that you’re hoping will grow into a recurring source of income.

Said stuff is part of your briefcase of creative pursuits, and for awhile, doing it is as satisfying as doing your other art. You tell everyone said stuff is your art, and it is.

And the income source thing is important, because without it, you won’t have the resources to spend time on the other art you really love to do, too.

But pretty soon, you’re spending so much time on this stuff, creating it and promoting it, that it starts to eat you alive.

You’re feeling too pressured with deadlines (mostly self-imposed) around said stuff to be able to enjoy it the way you want. And you start to miss your other art more and more.

But you’re committed. This income-producing stuff is really important. The other art can wait.

Except that of course it can’t. Not happily.

So eventually, just before you run yourself completely into the ground from exhaustion working on said stuff, something clicks.

First, you surrender to physical reality, and drop a bunch of plans for promoting said stuff. You know you’ll probably suffer financially from not promoting as completely as you planned, but physics is physics.

Your sense of relief – though tempered by a feeling of being disheartened that your dreams for said stuff will not manifest as you’d hoped – is palpable.

And once you let that go, something else clicks.

Maybe it’s a conversation with someone. Maybe another artist. (Another artist you interview as part of said stuff, as it happens.)

Suddenly, you realize that you cannot wait one moment longer. The other art you’d been doing a few months back – before said stuff took over – is calling to you, and no matter how much you feel like you just don’t have the time, you know in your heart of hearts that this is just an excuse. 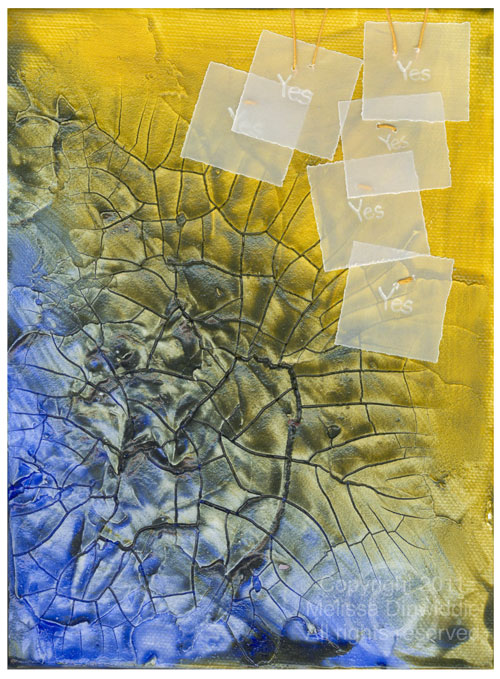 In fact, you do have the time, because after all, it really only takes 15 minutes to spend on your other art to make you feel like you’re connecting with it. And if you can’t find 15 minutes to get into the Creative Sandbox, then something is seriously wrong.

And apparently, putting 110% of your energy in one direction for months at a time is seriously wrong. (Though you knew this. You’ve learned this lesson before, but not well enough, it seems.)

So then and there you commit to yourself to spend at least 15 minutes a day on your other art, every day for the next month. Or this month, since it’s the first of the month when you make this commitment.

And here are the rules: