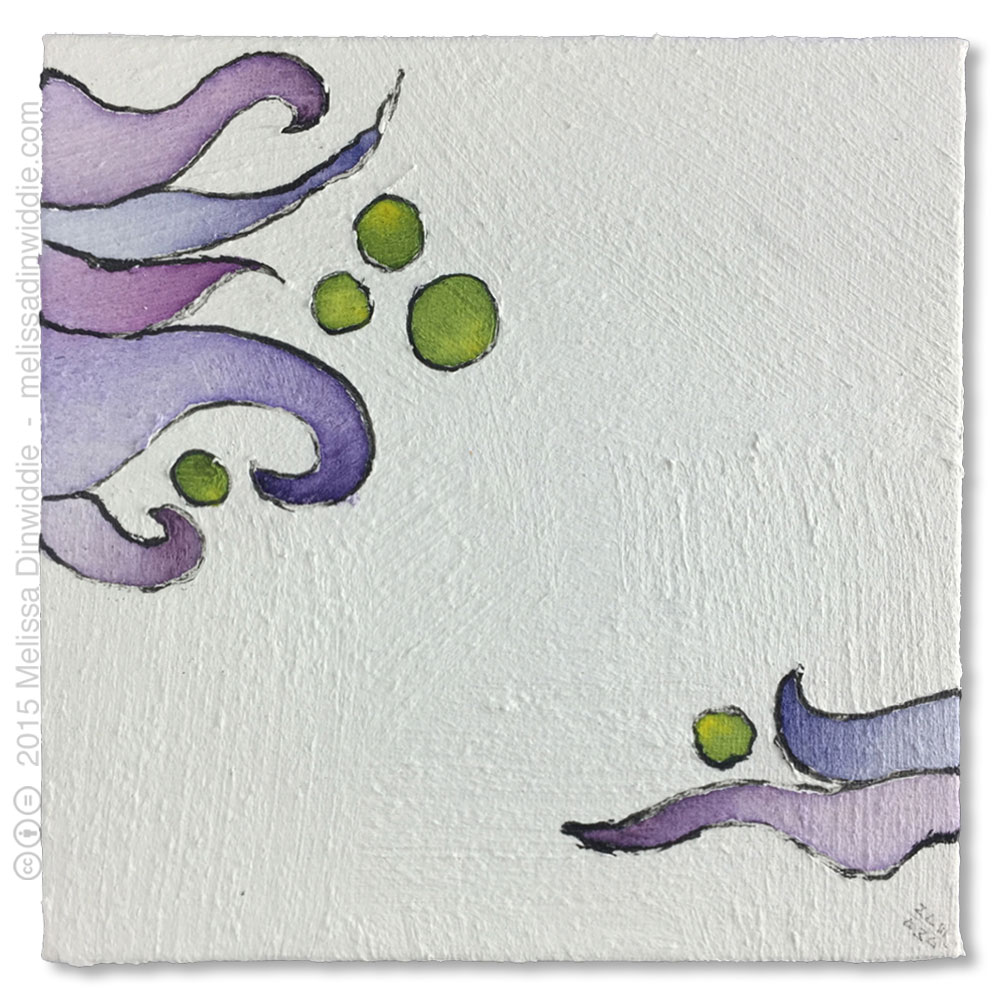 “Can you come out to play?”

“Gimme twenty minutes to do these algebra problems. Mom says once they’re done, I can play til dinnertime.” 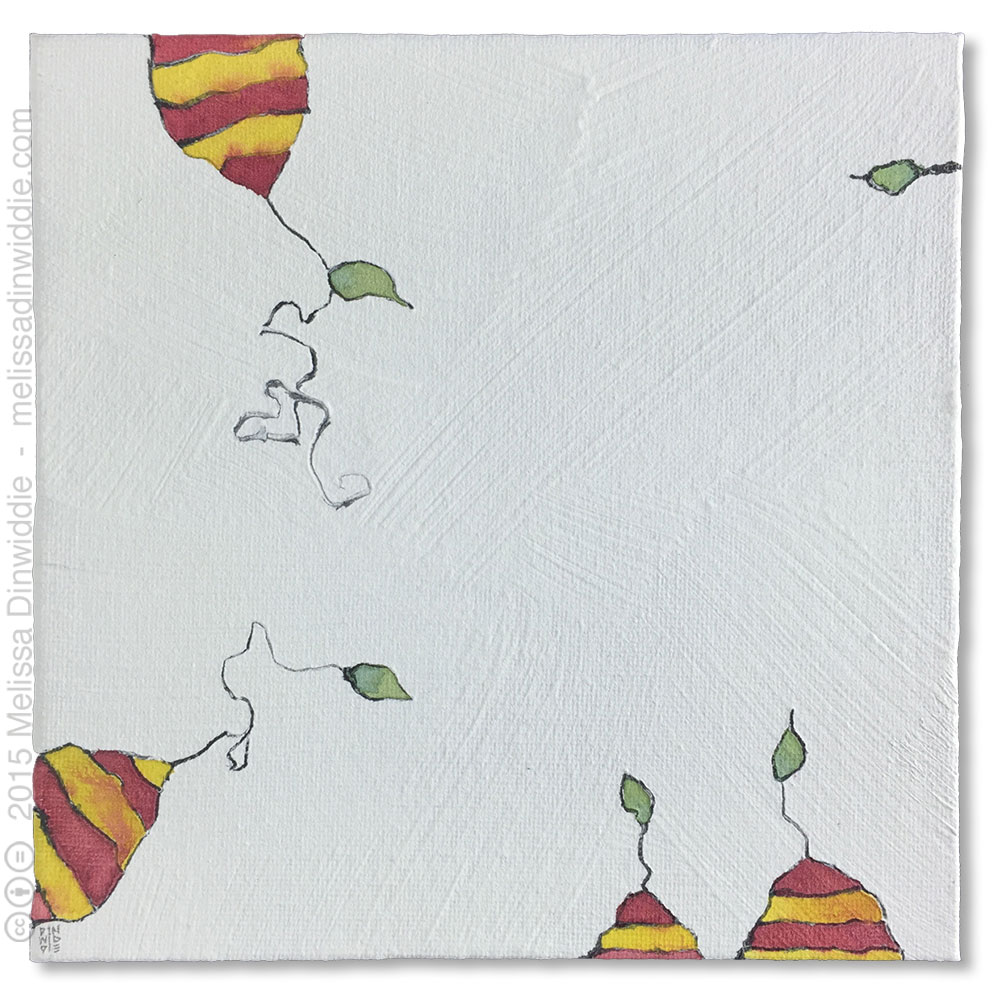 There’s a particular species of bamboo, the Chinese Bamboo Tree, that does nothing for five full years, then grows up to 90 feet in just five weeks.

I like to remember that when I’m feeling like things aren’t moving in my life. Maybe I’m like Chinese Bamboo, just waiting for the right time to sprout. 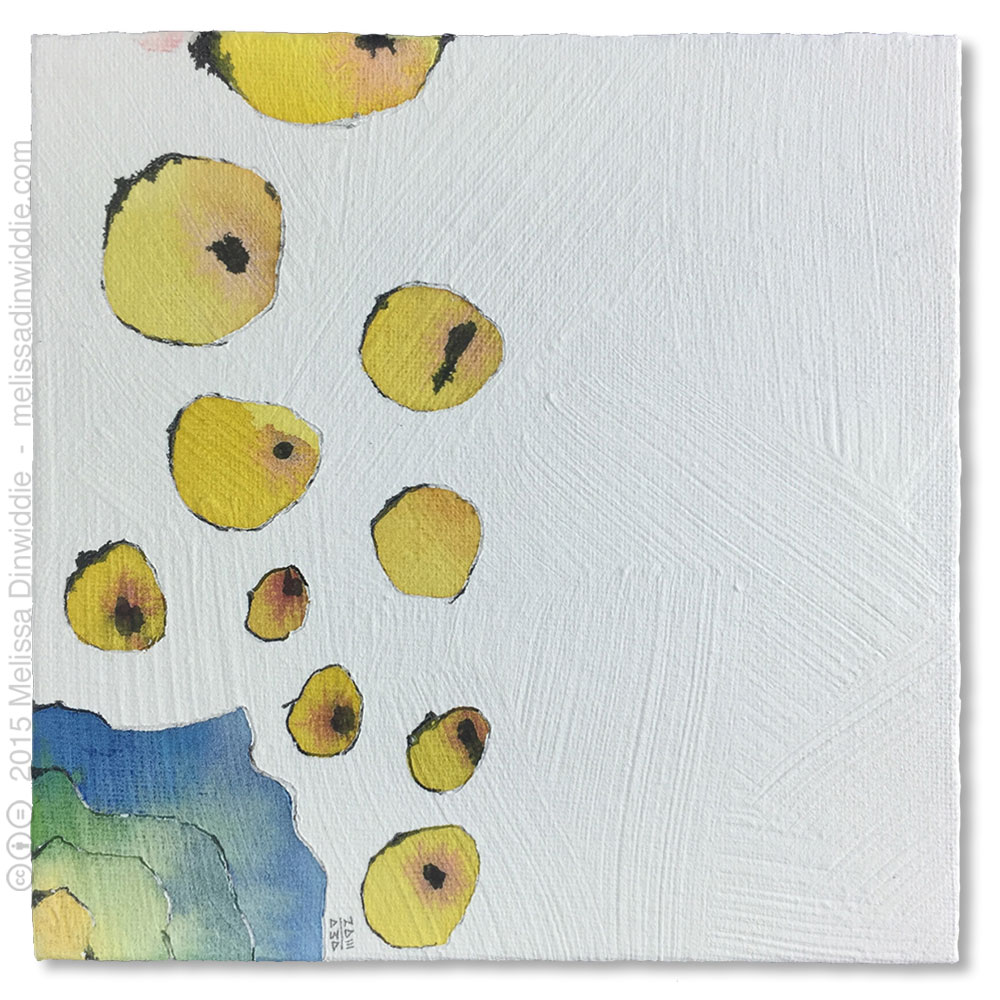 I remember going to my first calligraphy conference, back in 1996.

I’d been taking classes for a year and a half by this time, but I’d never been surrounded by so many letter lovers in one place, not to mention so much calligraphy-related goodness:  shops filled with tools and books I’d only ever seen in catalogs; multiple exhibits; nightly lectures; a schedule of classes all day long for a week.

I was giddy with joy and excitement. At one point I honestly remember jumping up and down because I could not contain myself!

This kind of joy is like the bubbles in a champagne glass, rising of its own accord, golden and glowing. 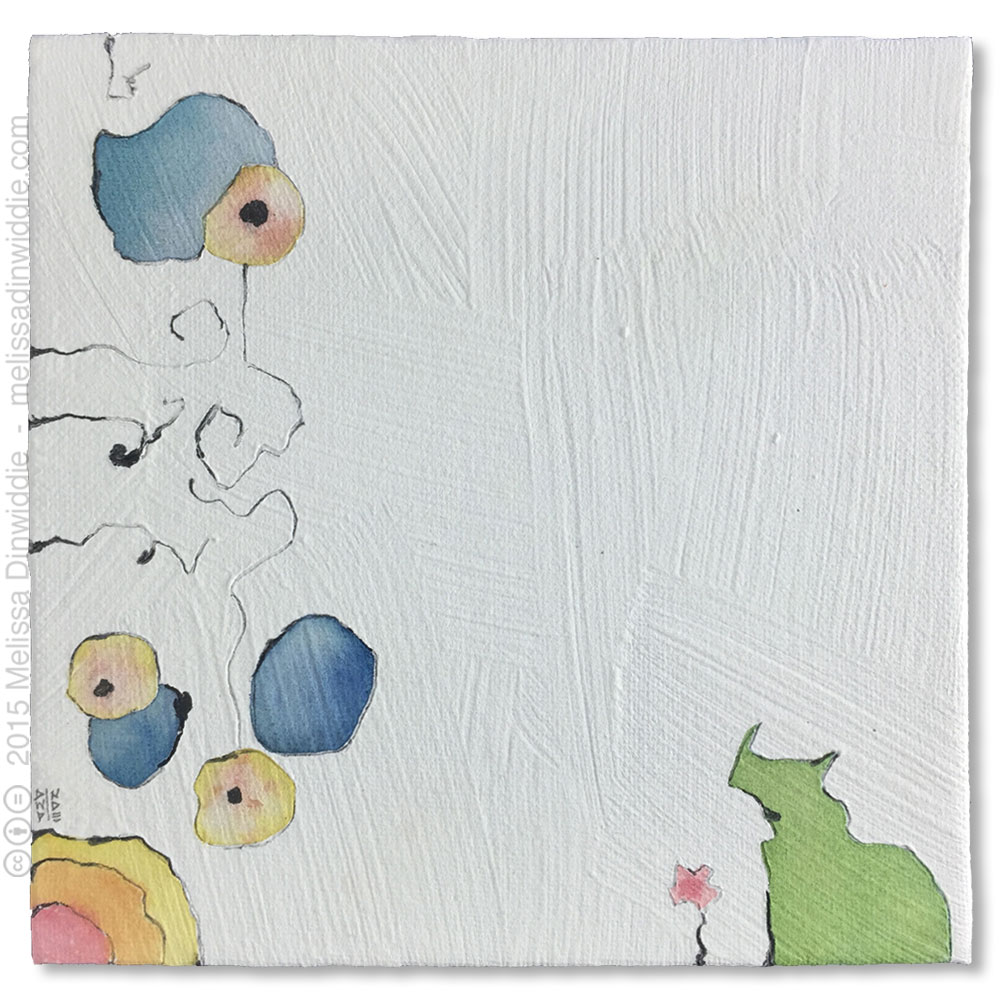 That feeling when what you’re encountering is more beautiful, or grand, or wondrous than you feel capable of absorbing. That.

Looking up at the ceiling of the Sistine Chapel.

Watching the sun set over a crystal blue lake.

Seeing your brand new nephew for the first time.

I adored my third grade teacher, Mrs. White. I was an open-hearted kid, predisposed to like people, but Mrs. White was really special.

Honestly, I don’t remember a whole lot of what, specifically, we learned in third grade, but I remember loving going to school, just to bask in her aura. 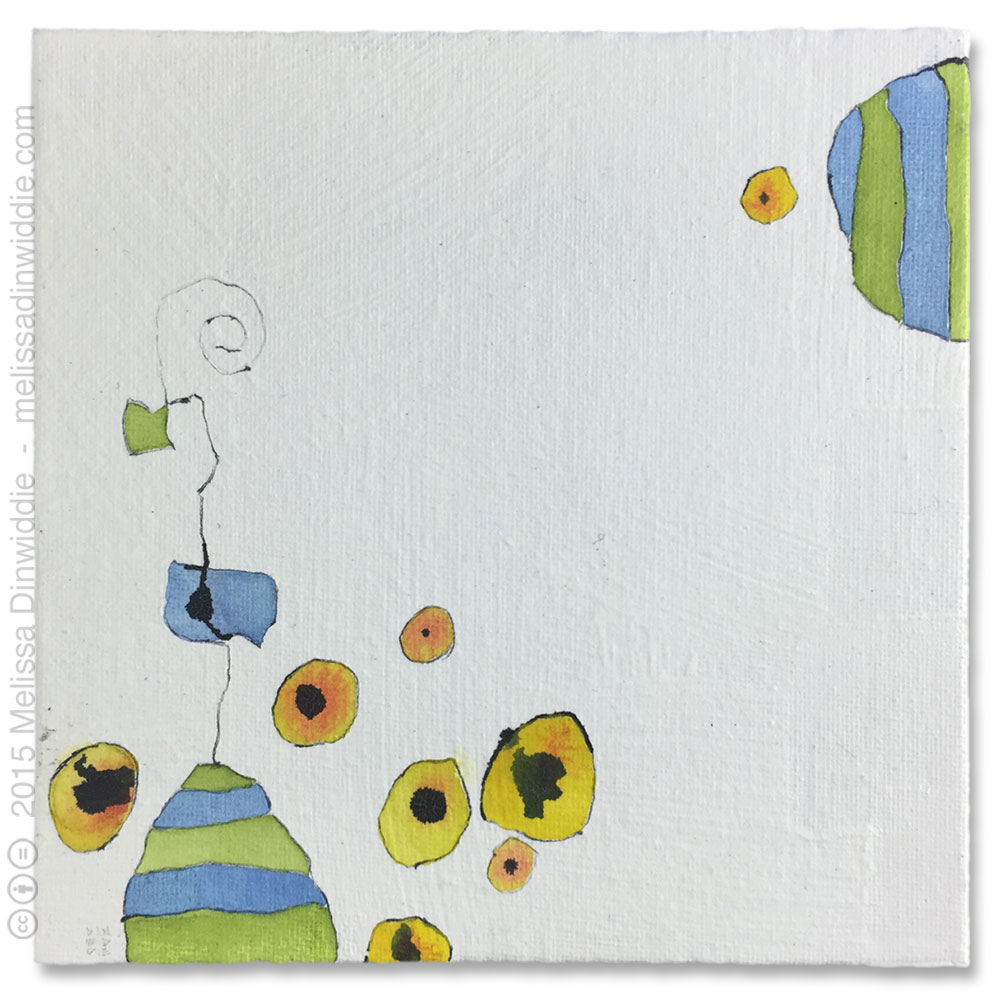 But you just know they’re one of your kind. So you take a risk and say hello. 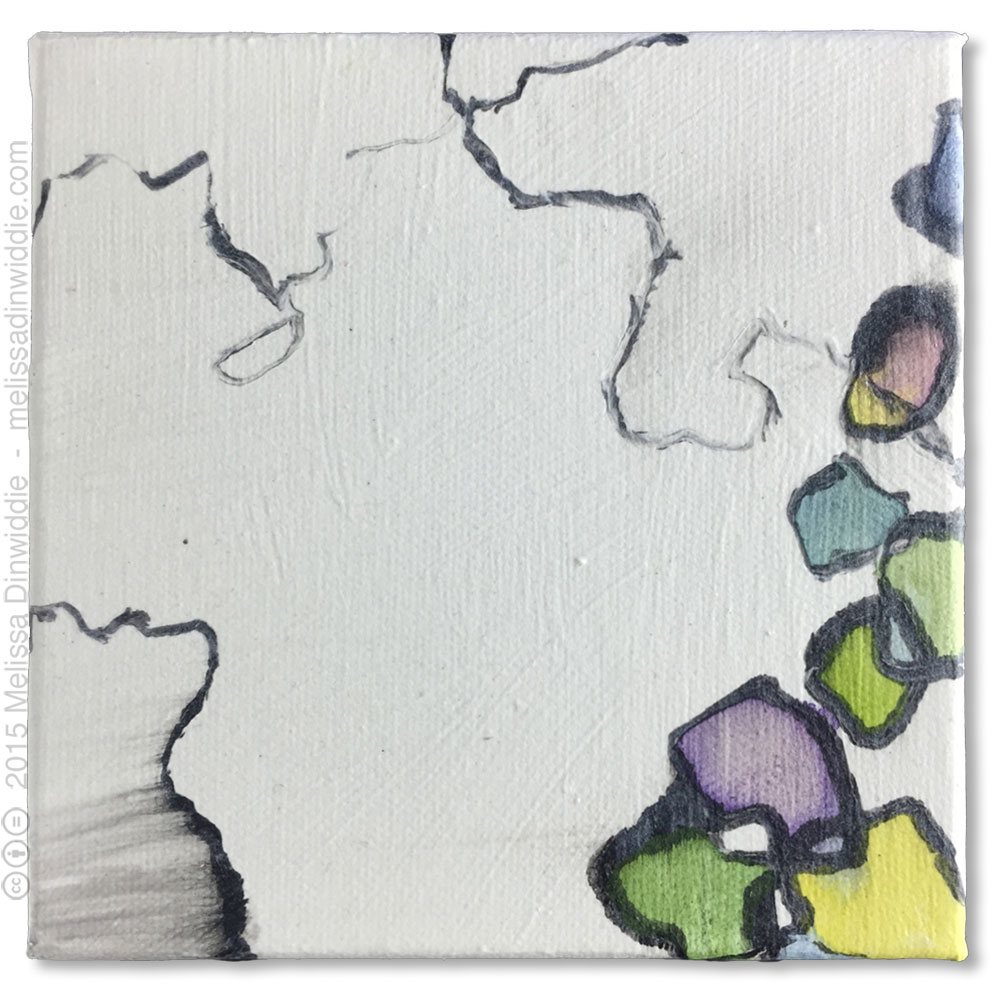 Summer. Makes me think of long evenings playing on the street with the kids on my block growing up. Little red wagons — one of us would sit in the back and push with our feet, while the other steered the unwieldy handle around windy roads drawn with chalk on the asphalt.

We’d race around until after dusk, willing the sun to stay up just a little longer, so our moms wouldn’t call us in to set the table for dinner.

Eventually, though, our stomachs won out, and we’d head inside for tacos or homemade pizza. Then we’d get up and start all over again the next day. 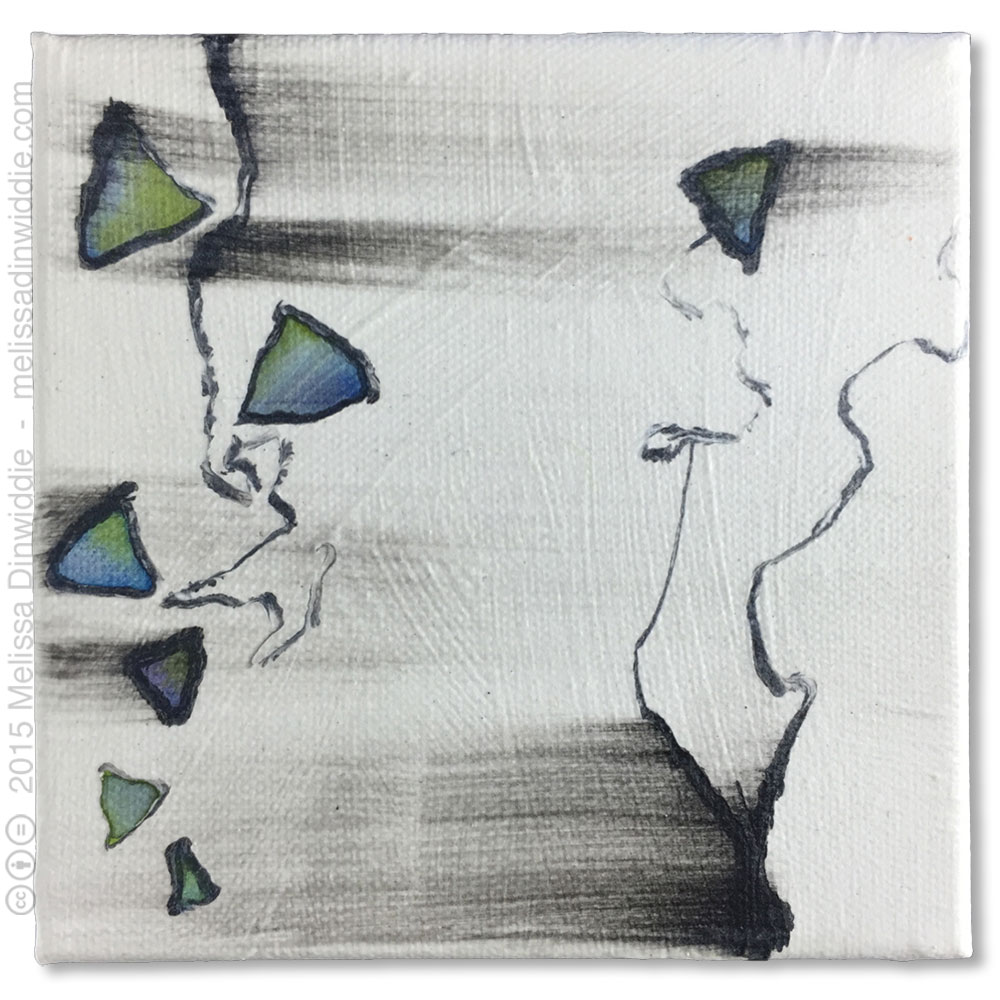 There’s a park near where I grew up, with a grassy hill where the wind never seems to stop blowing. We always called it Kite Hill, though I have no idea if that’s an official name or not.

In first grade, we made kites out of sticks and tissue paper. They didn’t fly particularly well. But in about fourth grade, there was a kite craze, with kite stores popping up everywhere. Special kites of all shapes and sizes. Special kite string. Picking out just the right kite was a serious project!

We’d pile in the car and trek out to Kite Hill to fly our treasures, feeling the wind tug and pull, trying to yank the roll of string out of our hands.

The funny thing was, if it succeeded, the kite would maybe blow off for a bit, but eventually it would flutter down to the ground. It was the anchor of the string, grounded to the earth in our hands, that allowed our kites to fly and swoop and dominate the sky. 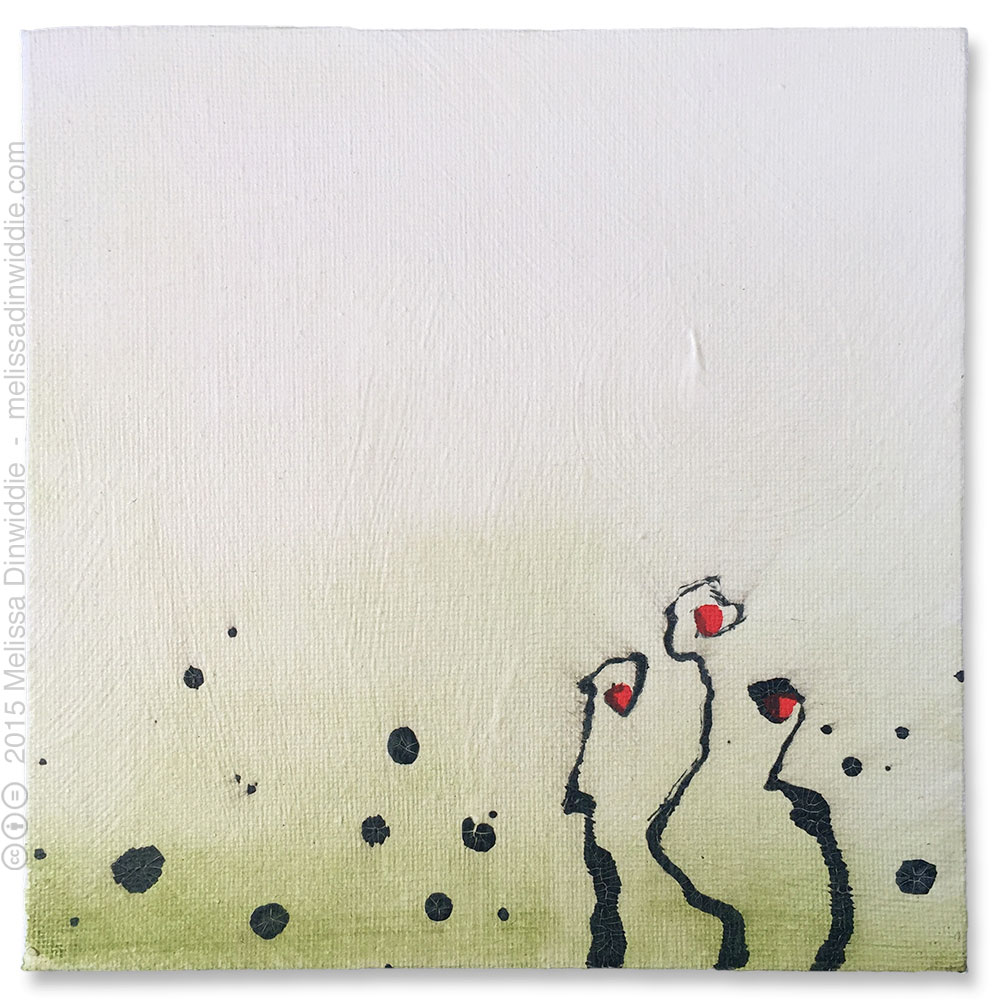 The drips and jagged lines on this piece feel like growing tendrils, peeking up through soil the way new aspects of our identity peek out — so fragile, and yet strong enough to crack rocks over time.

(The stick was so wet with ink when I went to draw the first tendril that it dripped! So I added more drips. When something happens that I didn’t originally intend, my philosophy is to find a way to feature it. 🙂 ) 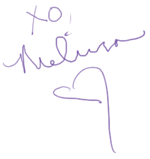 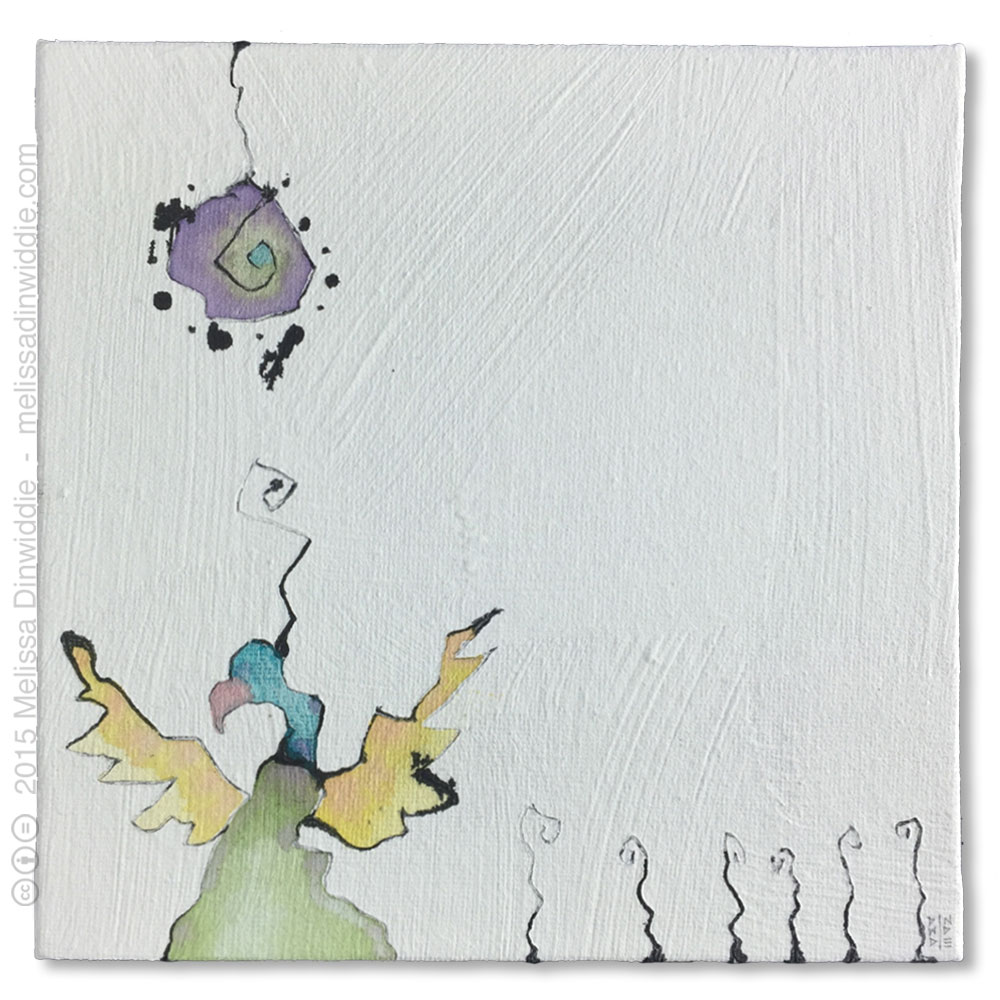 I don’t start out with an idea when I paint; I just start painting, and allow myself to discover what emerges. A hooked shape appeared in this painting, and soon I found myself looking at a bird, buzzard-like.

Over on Facebook, people started referring to this as the Dinwiddie Bird. I thought of it as a phoenix, rising from the ashes, but Dinwiddie Bird works nicely, too. 🙂 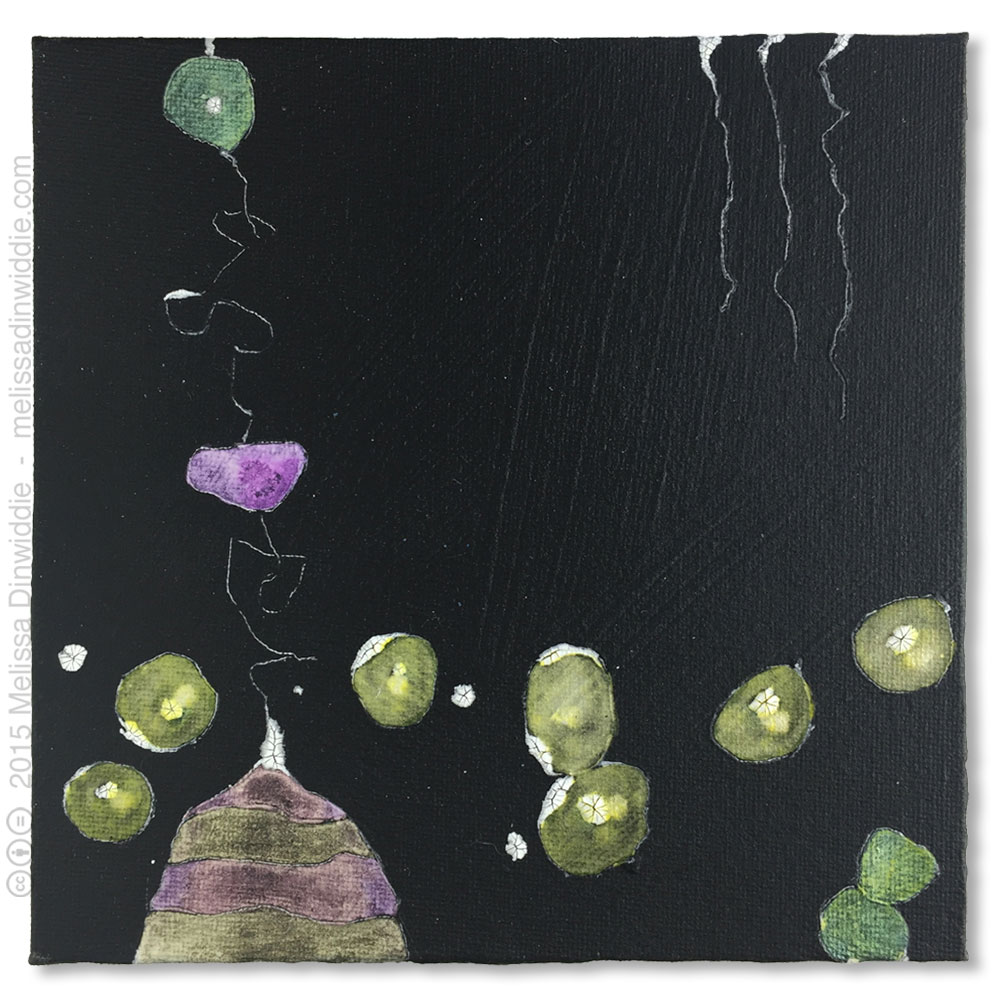 You can’t tell in this image that the paint is iridescent, but to me it evokes sugarplums, midnight on the night before Christmas, and all the excitement bubbling up in anticipation of the morning. 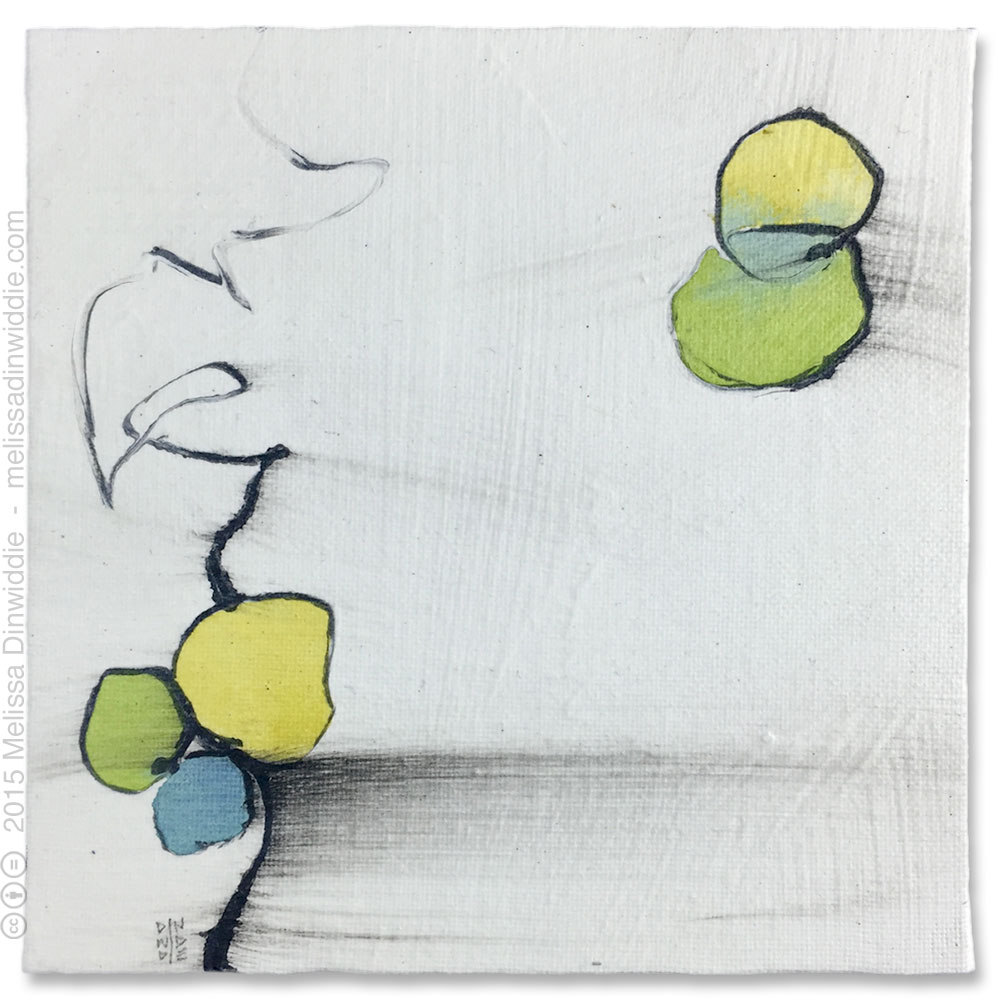 Remember that magical feeling of blowing soap bubbles for the first time? They seemed like fairies, like tiny worlds. And when they landed on you and didn’t pop, it left you breathless for a moment.