One of the things anyone who wants to live a creative life needs is awesome role models. When we see someone else doing something cool, it’s proof that such things can be done. And when our own dreams are a little (or maybe a lot) scary, knowing that others have gone someplace similar (or if not similar, perhaps as scary) before us can make the path a whole lot clearer.

Today I want to share with you a role model who is living a creative life, and whose work I find personally inspiring: Jess Greene.

Jess is the founder of, Seek Your Course, a fantastic website you really need to know about if you don’t already. Looking for creative learning opportunities, online courses, and in-person workshops and retreats? Jess’s goal is to get every offering of this ilk from the far reaches of the internet into one central location (ie, the Seek Your Course website) where those who are looking for them can easily find them. (Some people have found my upcoming creativity workshop adventure vacation in Istanbul on Seek Your Course, so it appears to be working. :))

But that’s not all that Jess is up to. Next month she embarks on a 10,000 mile driving tour to jumpstart the creativity of North America — the aptly named Jumpstart Creativity Tour. She’ll be stopping in 50 cities with a passel of art and craft supplies in her Mobile Creativity Unit (aka her car), and setting up events at every stop for anyone who wants to play with paint, write some prose, or experiment with mixed media. (I’m super-excited that she’s coming to San Francisco and Berkeley, both within driving distance of me, and am crossing my fingers she lands in the SF Bay Area when I’m around to participate!)

We believe that the creative community has the power to create change in the world just as it did in my life and in countless other lives. The Jumpstart Creativity Tour is the beginning of the ways that Seek Your Course is getting the message out and making creative engagement a common modern experience.

I had the pleasure of interviewing Jess the other day, and am delighted to share our conversation with you here at the top of this post. (Yes, I know the video is tiny. And fuzzy. My getting-long-in-the-tooth iMac and Call Recorder are not playing nice. Anyone want to buy me a new Mac?)

When you’re done watching our interview, check out Jess’s adorable promo video for the tour:

Then hop over to the Jumpstart Creativity Tour Kickstarter page and help Jess get this show on the road! (I just donated. Every little bit helps. :))

Jess was called to create Seek Your Course and take a 10,000 mile road trip. What creative adventure — large or tiny — are you being called to take?

Hey girlfriends! It’s time to stop just dreaming about living a creative life and start DOING it! Join me in Time to Glow, a 4-month transformational journey for women who are ready to answer the call, tame the gremlins, and actually live the creative life of your dreams. Click here for details about the program, and to sign up for a free Q&A info session on Thursday, May 17. 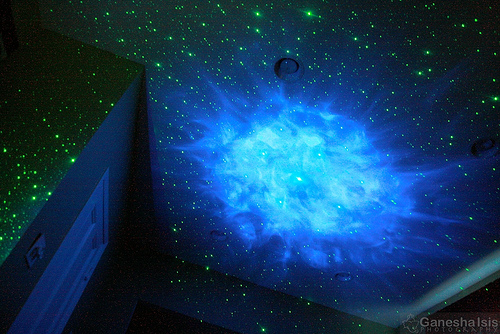 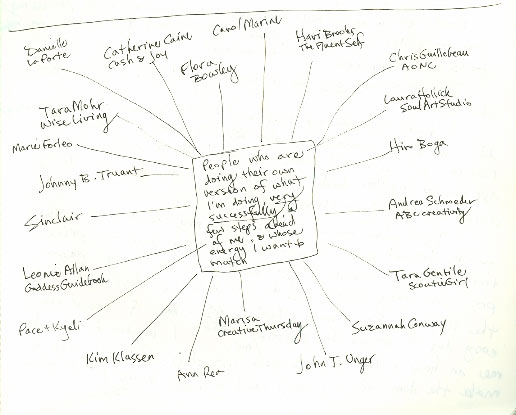